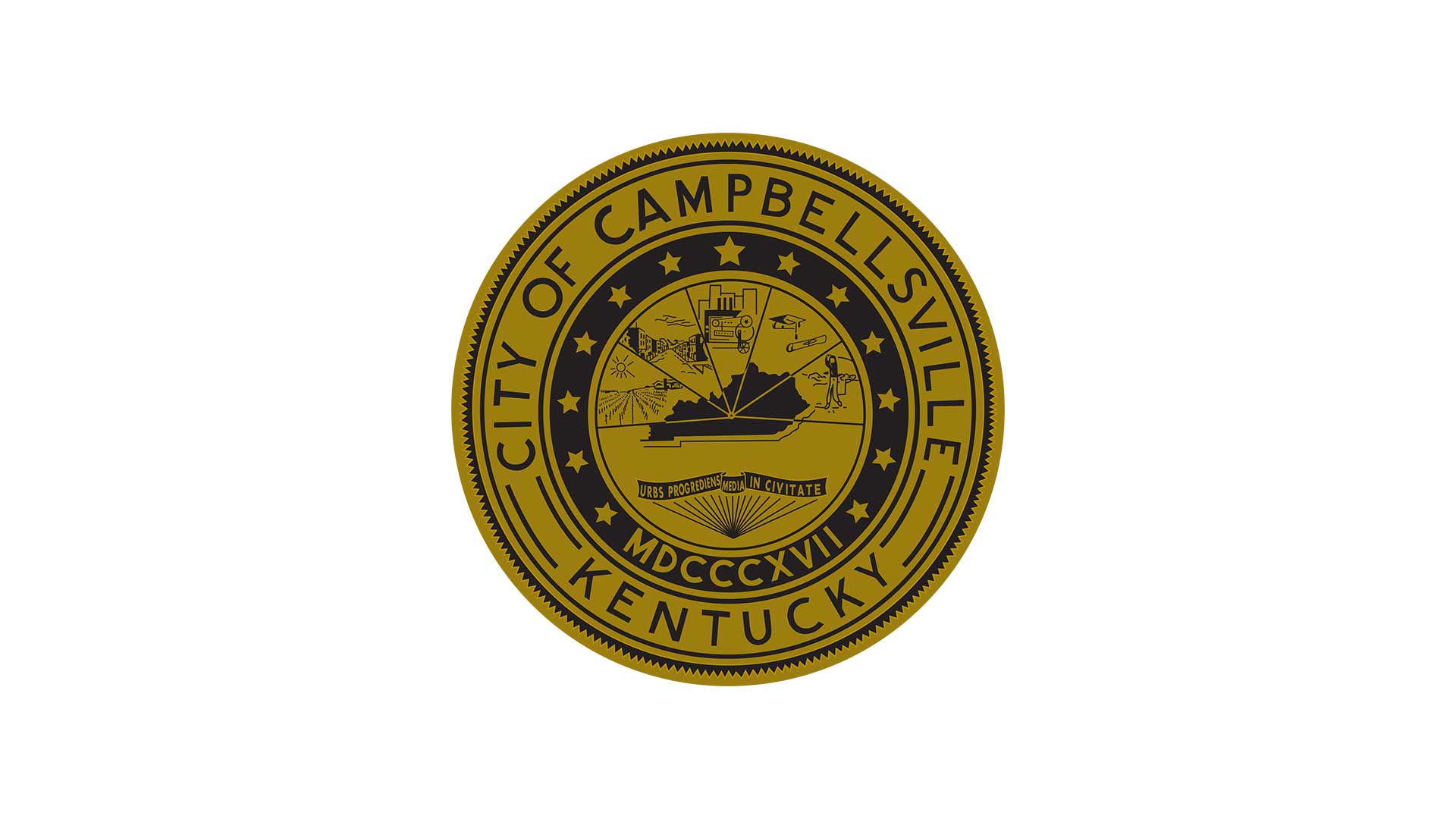 Campbellsville is a city in central Kentucky founded in 1817 by Andrew Campbell. It is known for Campbellsville University, Taylor Regional Hospital, and an Amazon Distribution Center, its historic downtown, and the proximity to Green River Lake State Park. Campbellsville is the county seat of Taylor County, with a geographic boundary shaped like a heart. Campbellsville celebrated its bicentennial on July 4, 2017.

The city was founded in 1817 and laid out by Andrew Campbell, who had moved from Augusta County, Virginia. Campbell owned a gristmill and a tavern and began selling lots in Campbellsville in 1814. Campbellsville was designated by the state legislature as the county seat in 1848 after Taylor County was separated from Green County. The city agreed to sell the public square to the county for one dollar so that a courthouse could be built.

Campbellsville has several historic sites as listed under Taylor County in the National Register of Historic Places listings in Kentucky.

The Campbellsville Historic Commercial District includes several blocks of Main Street. The historic First Street Brewery one street over dates back to the prohibition. Which is due to open in 2021 for the first time since the 1930s. The most notable structure in this district is Merchant Tower (formally Merchants Hotel) which has Romanesque architecture. It has been listed individually on the National Register of Historic Places since 1980.

Osborne Park, which is also connected with Pitman Creek, is mostly open space and soccer fields. These two recreation parks are also joined by the nature trail, the Pitman Creek Trail.

For decades, employment in the area was dominated by a large textile plant, formerly Union Underwear and since Fruit of the Loom. It closed in 1998. Shortly thereafter, another notable employer closed, the Indiana-based Batesville Casket Company.

Campbellsville Industries (CI), “The Steeple People ™,” is the oldest and largest steeple and tower manufacturer in the United States. CI has more than 15,000 installations located throughout the United States and Canada. CI claims the record for the world’s largest prefabricated church steeple at 229 ft at the First Baptist Church in Huntsville, Alabama.

Campbellsville is home to the last Druther’s (Burger Queen) restaurant in operation.

Campbellsville is a home rule-class City in and the county seat of Taylor County, Kentucky, United States.

The Campbellsville City Council is made up of twelve elected members. During City Council meetings, held on the 3rd Monday of each month at 7:00PM (EST), the Mayor presides and all thirteen members have voting rights.

Campbellsville has a lending library, the Taylor County Public Library.

Campbellsville does have a local airport, the Taylor County Airport (FAA Identifier: AAS). It is 2.5 miles from downtown Campbellsville.

For more information regarding Taylor County Airport click the link below.